As an Internet user, imagine a social media network that protects and promotes privacy, pays for content creation, is decentralized, and leaves its enormous power in its hands (community) rather than to a company. Today, this imagination has become reality with the Say Network Ecosystem (The Popular Blockchain). 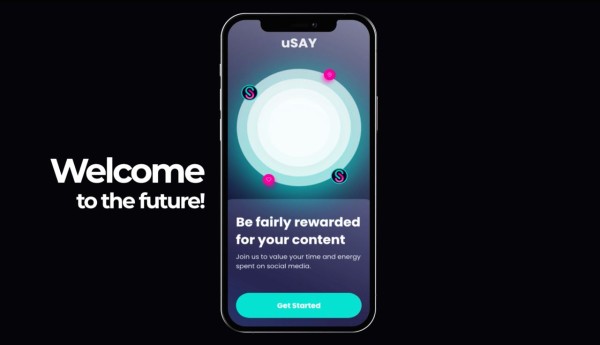 It’s a win-win with Say Network because its uSAY social media app includes uLIVE and uNFT marketplace features. The uSAY social media app is designed to reward both content creators and content consumers with the $SAY token. Basically, the uSAY app will be developed on a decentralized blockchain and revenue from social interaction and advertising would be redistributed to its users based on various unique attributable measures of participation (social activity coefficient). 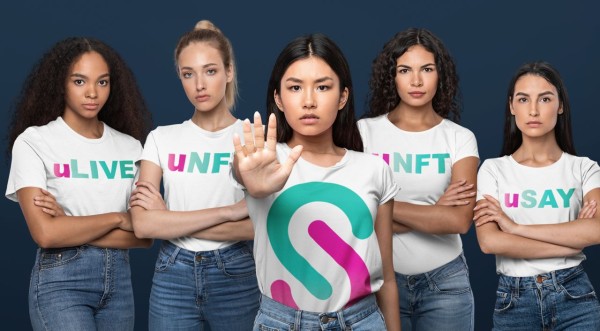 The Social Activity Coefficient (SAC) is an incredible principle in the functionality of the Say Network ecosystem. The SAC algorithm will be implemented as a set of smart contracts deployed on the Say Network Layer-1 blockchain. These contracts are responsible for analyzing and tracking the interactions of content with its users. The SAC, over time, will have the ability to recognize quality content and provide a mechanism for users to identify that content. For example, a piece of content will have a higher number of plays and actions taken on a multimedia object if the content distribution is favored according to the variety of users’ content through the system algorithm which is mathematically calculated. The SAC will quantify based on the content distribution and content variety of the assessed media object.

The Say Network community-led team, under the leadership of its fully doxed Community Executive Director, Taylor Mitchell, does not underestimate the challenges it would face in merging or coexisting blockchain and social media technologies. . Therefore, the team comes up with a unique model. which is permissionless, durable, scalable, user-friendly and above all rewarding.

Following the desire of the community team to develop a social media application with the beneficial mechanism indicated above, they therefore organize fundraising phases. The funds raised will make it possible to tokenize the smart chain, to continuously develop the project and above all to market it worldwide. This would undoubtedly help the Say network gain the necessary exposure, the recognition it deserves which would inevitably lead to a migration of the $SAY token from the Solana network to its own Blockchain Layer-1. 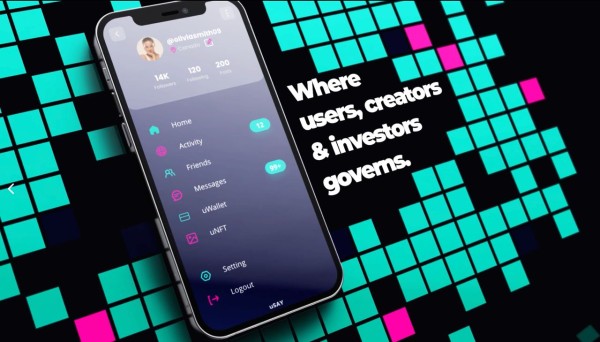 The huge advantage that the first users of the $SAY token will have is that they will not have to wait an indefinite time because the uSAY application is already 70% complete thanks to the hard work of its tireless developer Karl Mozurkewich. So it’s a fantastic opportunity to be one of the first members of this community-driven project where you can monetize your content creations.